The Civic plays host to a variety of different events every year that are open to the public including Music Events, Wrestling, Boxing Shows, Dance Classes, Flower Club Shows, Quiz Nights and much more.

Please take a look at our programme of events. For further information please on 01388 772902.

Come and join us for our monthly quiz night at Shildon Civic Hall on Thursday 18th August 2022 starting around 8.30pm. 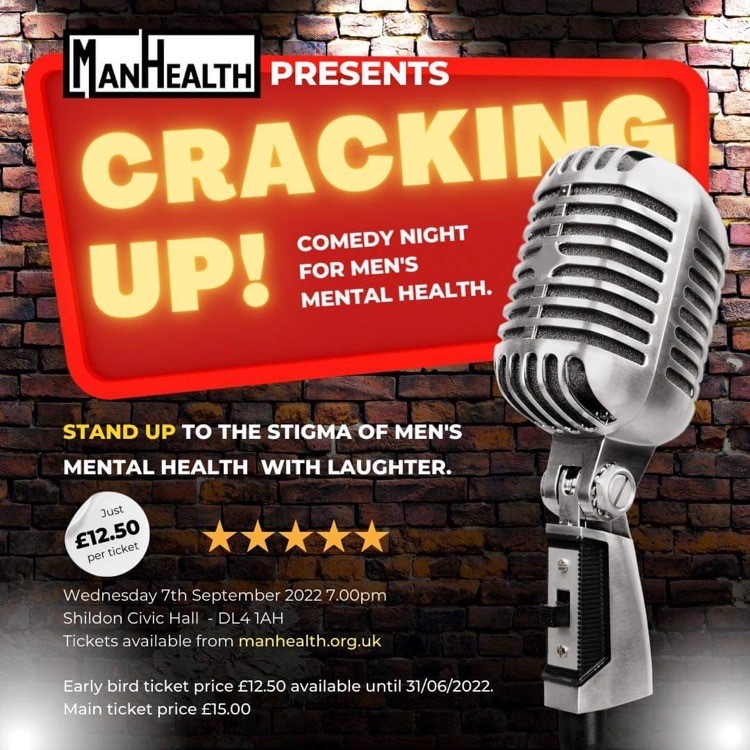 ManHealth are really excited to present our brand new comedy night - CRACKING UP!

This is going to be a night of BIG LAUGHS as we STAND UP to the stigma of men's mental health.

You definitely want to be there!

The Skapones, supported by The Thieves

The Skapones - The 2Tone Ska band based in the Tees Valley in England, are coming to Shildon Civic Hall

Available from the Civic Hall and Shildon Town Council offices.

** Please note we can only accept cash at the Council offices **

The debut original album of material "Cradle To Grave" was  released to critical acclaim in early 2018. Two No.1's in the UK Reggae charts soon followed. 2021 saw them release their 10th single with the recording of new album "Northern Gods" underway. 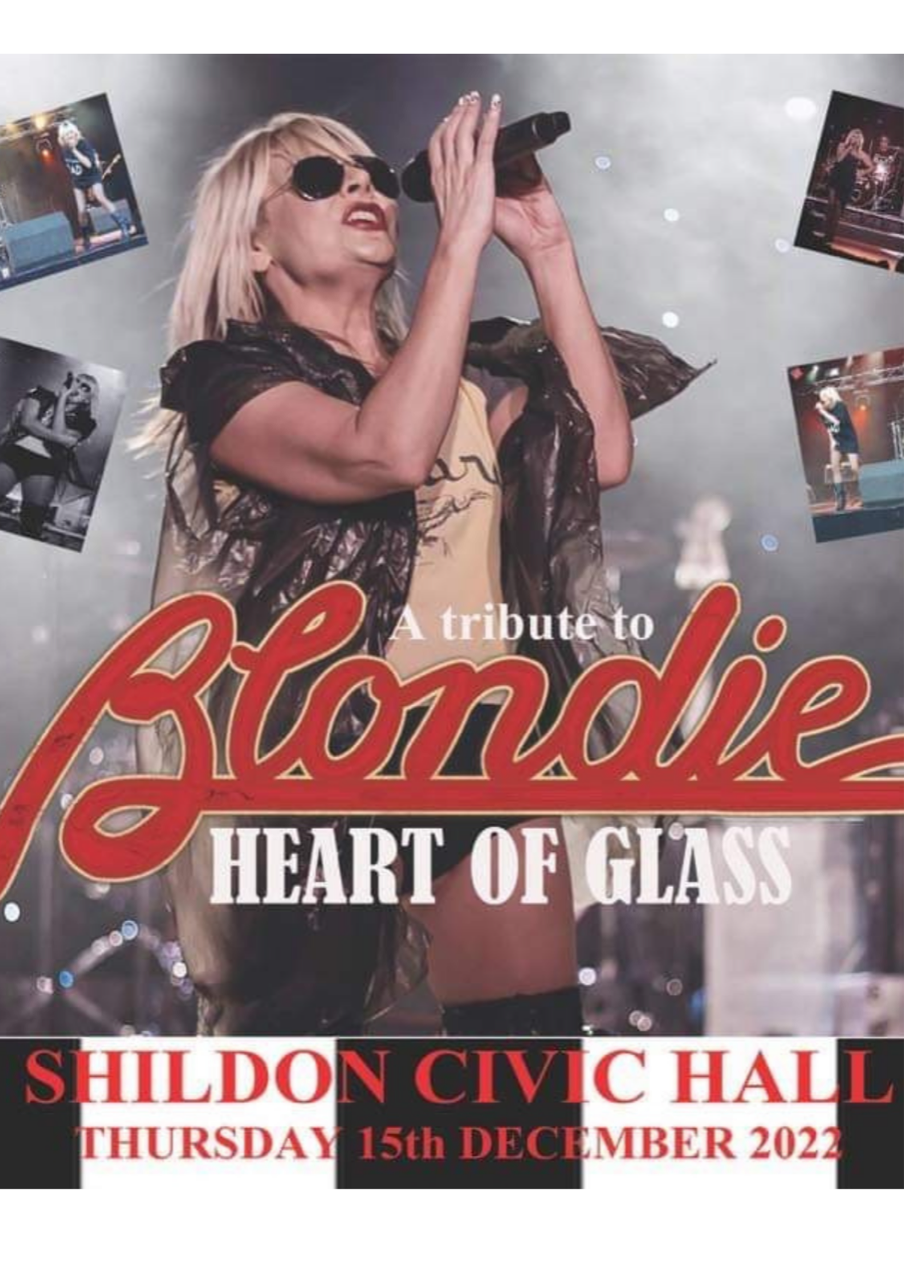 Heart Of Glass (Tribute To Blondie)

Heart of Glass ( Tribute to Blondie) will be rocking shildon Civic Hall Stage!

A fan favorite from all over the UK & Europe.